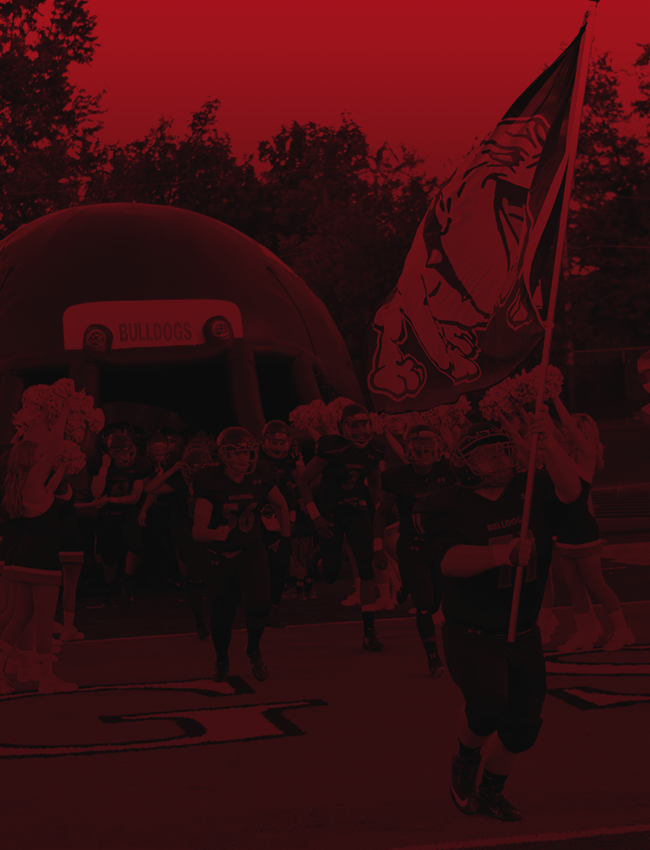 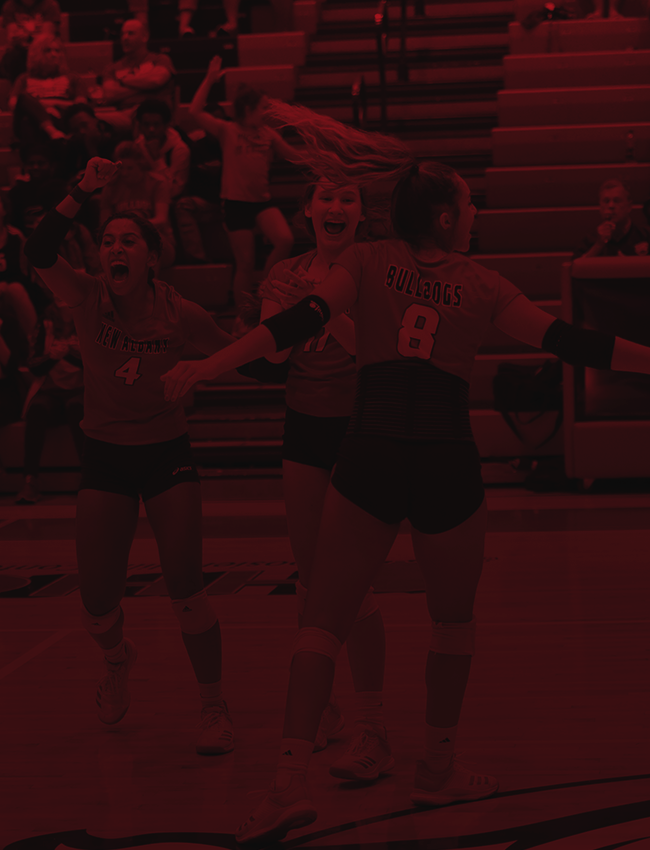 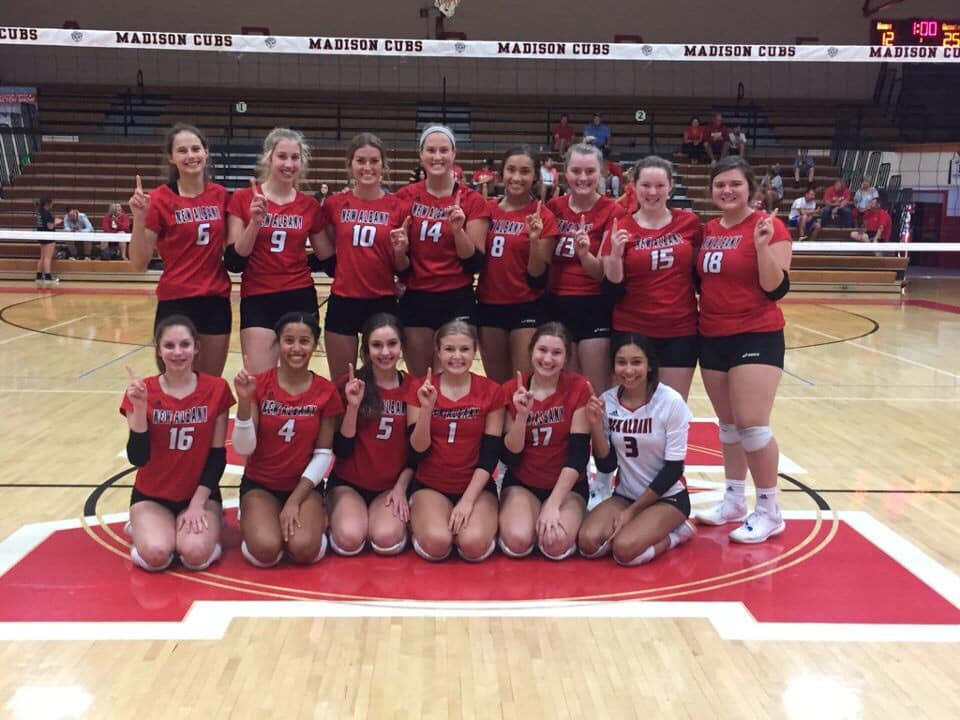 Riley Winslow had an outstanding season. She led the Bulldogs offensively with 304 kills. Riley also led the Bulldogs from the service line serving at 96.4% and also recorded 47 aces. Riley also recorded 250 digs. Aside from her outstanding athletic ability, Riley always brings a desire and hunger to get better at practice every single day. She loves to challenge herself in practice and encourages teammates to give their absolute best on the court and in the classroom. 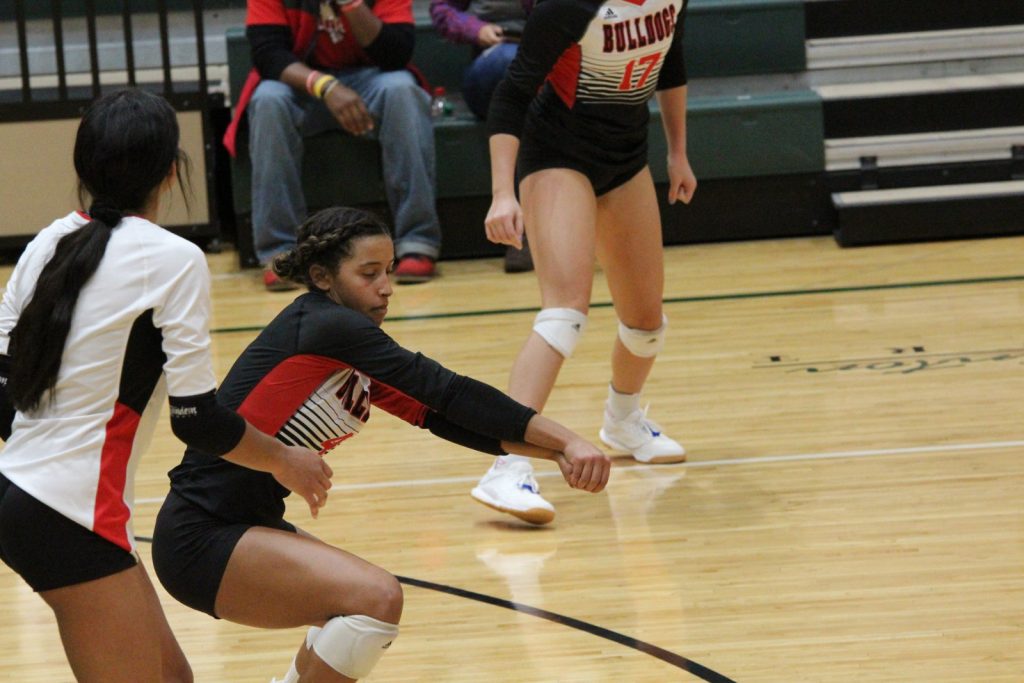 Bree Martin broke the single-season school record for digs in a season last year with 335. She then raised the bar this season to 426 digs. Bree also recorded her 1,000th career dig in the sectional finals against Providence. Bree was also our most consistent player in serve receive. Bree is a very calm player that has some of the best “touch” on the volleyball in southern Indiana. Whenever the ball comes off of Bree’s platform our team is almost always able to score. 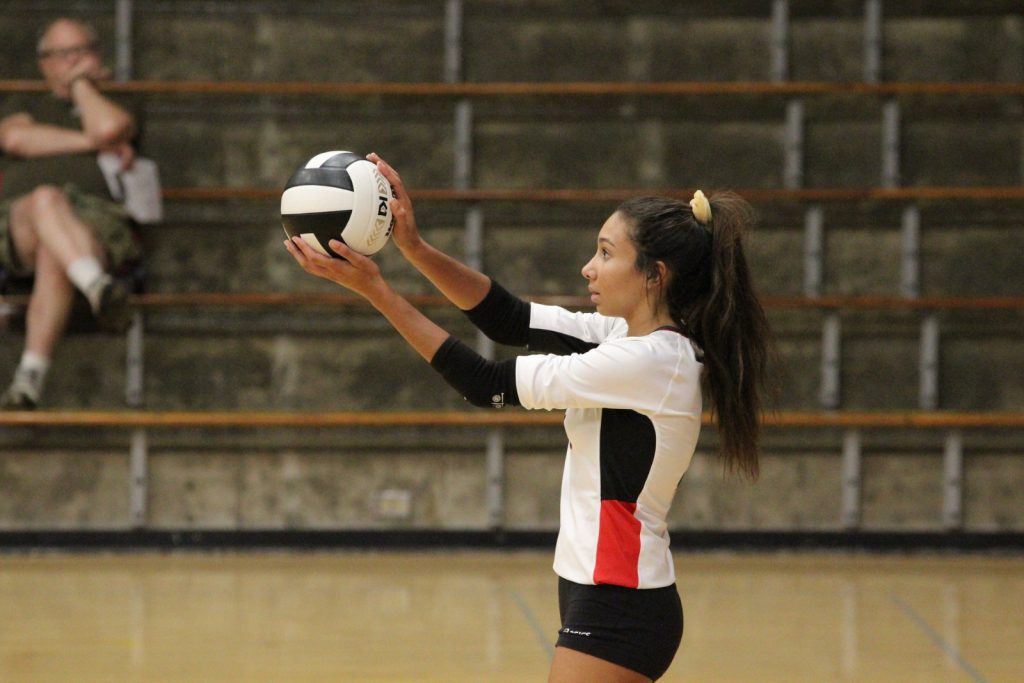 Tess Owsley was an absolute force at the net this season. She finished the season hitting .257. She was one of the most efficient hitters in the entire conference and state of Indiana. Tess also was able to record 187 kills this season while still missing 12 matches due to injury. She stepped up in some of our biggest matches of the season leading the team in kills against Providence and Floyd Central. 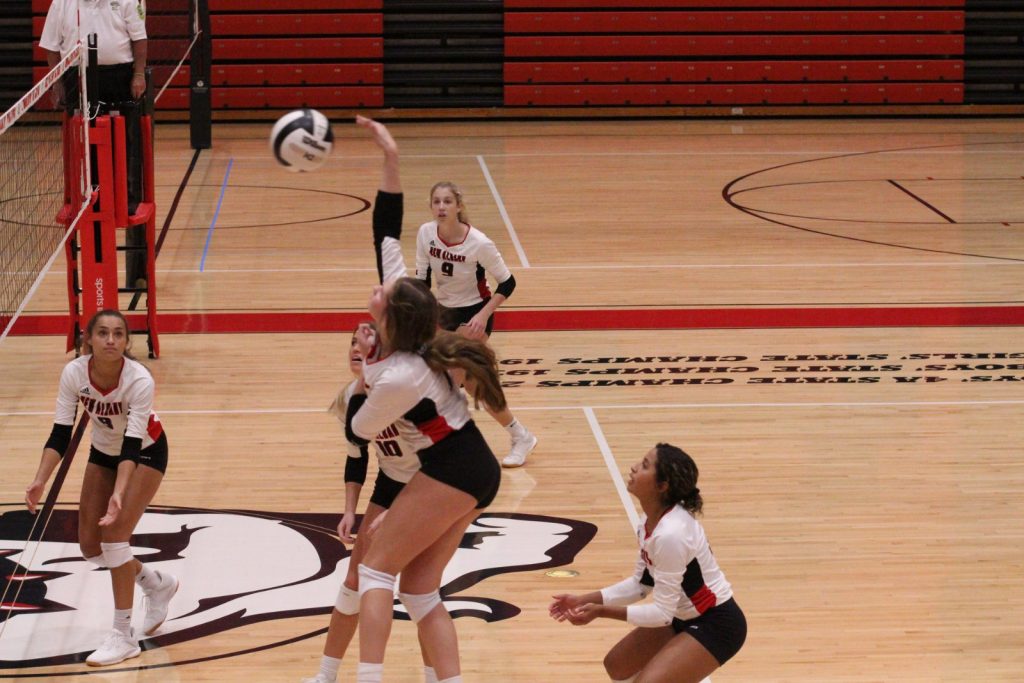 Blair Sprigler was the conductor of the entire Bulldog offense. Blair organized different attack patterns and was able to distribute the ball efficiently this season. She led the entire Hoosier Hills Conference with 771 assists. Blair also was very efficient and effective from the service line this season racking up 47 aces and serving at 92.3% 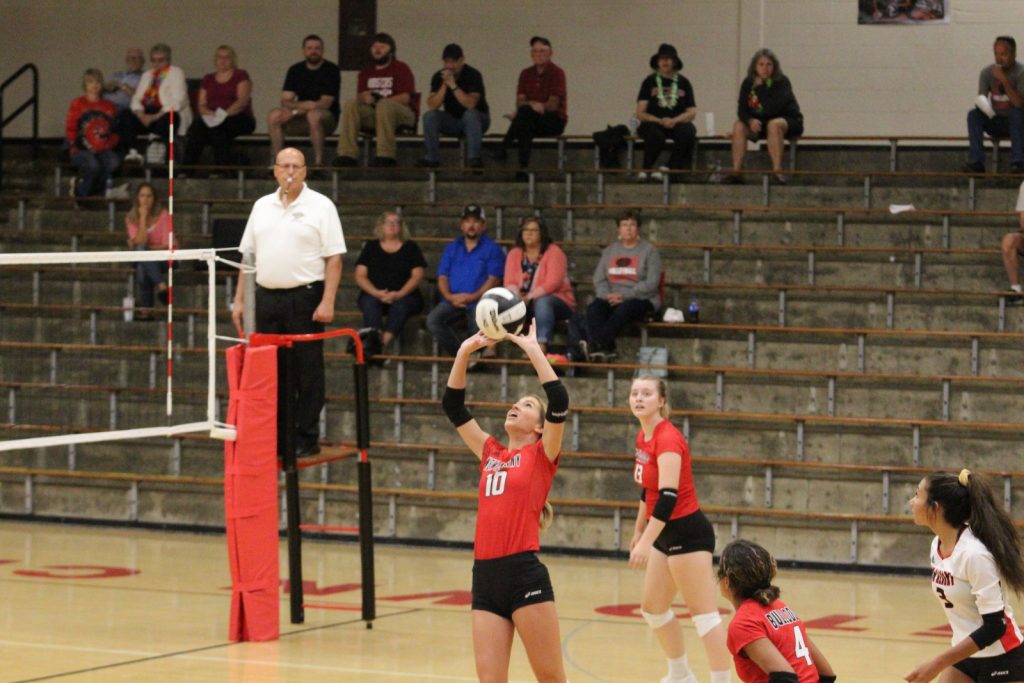